Swiss Made Watches – What Does It Mean? 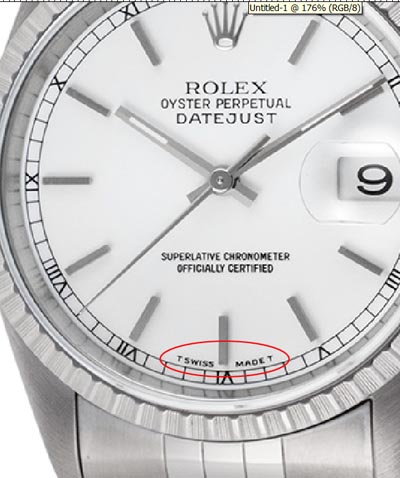 Switzerland has long had a great reputation for making quality timepieces, and for years, many fine watches have been labeled “Swiss made.”  Many of the world’s most exclusive and best-known watchmaking companies are based in Switzerland, and a lot of the marketing that these companies use is based on the fact that their products are Swiss made watches.

If you make watches for a living, you can’t just slap the words “Swiss made” on your timepieces.  You could, actually, but if you did and you didn’t meet certain criteria, you’d be breaking Swiss law.  The country has some special rules for watchmakers that are designed to keep the country’s stellar reputation for manufacturing quality timepieces, and because of this, there are some relatively strict rules regarding which timepieces may, and which may not, be labeled Swiss made watches.

This all seems rather confusing, but a lot of it has to do with the fact that a lot of watch parts, even for watches designed and assembled in Switzerland, are made elsewhere.  For this reason, the Swiss government has established some rather firm rules, that are getting a bit more strict as time goes on, that define exactly what timepieces may and which may not, be labeled as Swiss made watches. 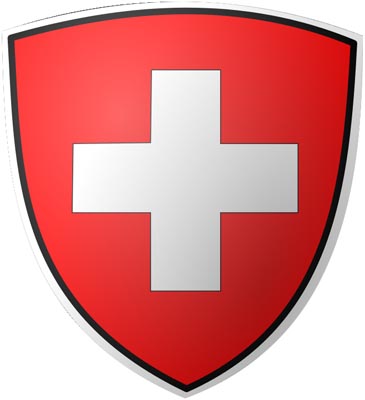 This pleases many longtime Swiss watchmakers, who are a bit concerned that cost-cutting manufacturers are importing foreign made parts, assembling them locally, and then selling the finished products as Swiss made watches as though they were entirely designed, crafted and assembled in Switzerland, right next to the handmade Patek Philippe models.  Obviously, longtime watchmaking companies aren’t interested in seeing their products slighted by those assembled from foreign parts, and its easy to see why.

There are a few basic rules:

While these rules define what constitute Swiss made watches, they also allow for a fair amount of non-Swiss components and work in the finished product.  This undoubtedly concerns a few watchmakers, particularly those who take price in designing, fabricating and assembling all of their timepieces in-house at their factories in Switzerland.

It costs more to do business in Switzerland than it does in China or say, Mexico, and those watchmakers who choose to outsource some of their production will have a distinct financial advantage over those who strive to do all the work locally.

On the other hand, the law does require that all development of both the watch and the movement must be done in Switzerland, so that at least ensures that the design and engineering elements of the finished timepieces will be Swiss in origin.

What does this mean for consumers?  For the vast majority, not much.  Most people shop based on brand, and while there is a certain appeal to buying Swiss made watches, few consumers are going to take the time to shop around for models that are entirely designed and assembled in Switzerland.  If the government-approved Swiss made label appears on the face of the timepiece, that’s likely to be good enough for just about everyone.

One cannot help but wonder, however, how this is going to carry over to smartwatches.  Will the notion of buying Swiss made watches also appeal to buyers of smart watches, or is that simply something that appeals to buyers of traditional mechanical or electronic timepieces?  For that, it’s a matter of time to see how that all sorts itself out.

As we said, most consumers aren’t going to care.  Few people go shopping for timepieces exclusively based on whether or not the face says “Swiss made” on it.  Most are shopping for brands, and it’s up to the individual brands to preserve their own reputations in whatever ways they see fit to do so.  For many longtime luxury Swiss watch brands, that likely will consist of ensuring that their products are as close to 100% Swiss designed, manufactured and assembled.

For others, it may well involve skirting that fine line between that which qualifies for the label and that which does not.  For consumers who care about such things, it will be up to them to exercise their own due diligence.

In the end, the finished product is still likely to be a fine quality timepiece, just as they have been for decades.  If you’re interested in owning finely crafted timepieces, then you can certainly do worse than to buy Swiss made watches.

Want Swiss made watches?  Click here to shop at Amazon.